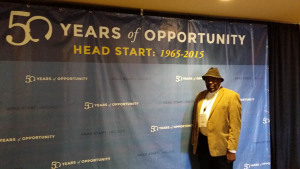 Last week the National Head Start Association held their 31st Annual Parent Conference in New Orleans. “50 Years of Partnership” was the theme for the conference. As Head Start nears its 50th anniversary, the conference was a poignant reminder that the program’s ability to foster partnerships between parents and staff is what continues to make it so successful.

This year, the conference continued to find new ways to engage attendees. For example, participants could navigate the conference with a new smartphone app, developed specifically for the 2014 conference. In addition, President Obama’s remarks from the White House Summit on Early Education were live-streamed at the event, giving attendees an opportunity to listen and discuss his speech in real-time.

Mel Gravely personally presented three topics at the conference, Program Governance, Team Building, and Effective Meetings, all of which were well-attended with a high level of engagement from the participants.

Overall, the conference was another great success! We look forward to seeing everyone next year!

What People Are Saying

Lois Vandyke-Fuller It was a privilege to be able to attend! I learned so much and met some great people. #parentconf14

Learning Genie An amazing opening session! So much energy, passion and inspiration!

Silvia Estrada The conference is awesome, great trainings, great trainers. What I love the most is to see so many parents at this conference having a good time while learning. 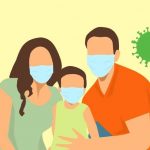 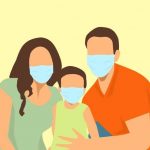 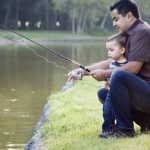