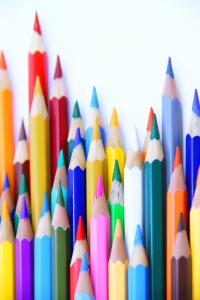 Recently, the Senate Health, Education, Labor, and Pensions committee worked on the re-authorization of the Elementary and Secondary Education Act.

In an announcement to stakeholders nationwide, the National Head Start Association (NHSA) enthusiastically reported about a provision that they helped add to the ESEA bill. According the the announcement, NHSA “worked with the committee to add a provision in the bill that requires school districts to have formal agreements with Head Start programs, which Head Start is currently required to do. We were thrilled to have this provision as part of the final agreement!”

As we all know, Head Start isn’t just about what happens in the short time that children are enrolled in the program, but is about helping these young students be prepared to enter elementary school with the tools they need to be successful. With formal partnerships spelled out with local school districts, it will make the transition between Head Start and kindergarten much smoother for the children and families, as well as for the schools.

History of ESEA
The Elementary and Secondary Education Act (ESEA) was signed into law in 1965 by President Lyndon Baines Johnson, who believed that “full educational opportunity” should be “our first national goal.”