Lessons We’ve Learned from Recompetition, and NHSA’s Suggestions for Improvement 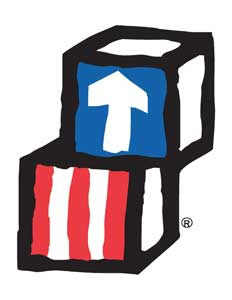 Yasmina Vinci, Executive Director of the National Head Start Association (NHSA), recently penned a blog for The Huffington Post’s Education section, called “Head Start Designation Renewal System 2.0.” In it, Vinci discusses some of the lessons we’ve learned after three rounds of designation renewal, and talks about NHSA’s recommendations for improving the system.

The entire blog is definitely worth a read. However, we wanted to briefly summarize the two recommendations being put forth by the NHSA to improve the Designation Renewal System (DRS), and get your feedback. Here’s what they’re recommending:

1. Overhaul the CLASS (Classroom Assessment Scoring System) 10% trigger – Currently, programs must compete if they are in the lowest 10% of CLASS scores for their region. Here, Vinci and the NHSA are advocating for a consistent CLASS score threshold that will trigger recompetition, rather than a sliding scale based on region.

2. Address problems that are not “severe, frequent, or systemic” through means other than recompetition – Here, NHSA is advocating for the formation of a national committee that will review deficiencies and give programs a chance to correct them before they are forced to enter recompetition.

What do you think about the suggestions made by NHSA? Do you agree? Leave your comments below!